The African giant himself win the Global Music Album category for his 2020 released project, called “Twice As Tall.”

His Fans across the globe have taken to all social media platforms celebrating this huge win. Burna Boy who was previously nominated at the 62nd Geammys award which he failed as come back twice as tall as he take it home at the 63rd event hosted by Trevor Noah. 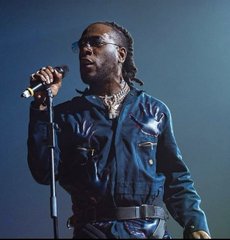 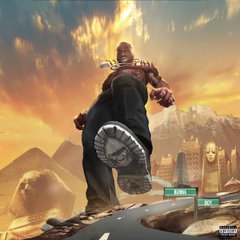 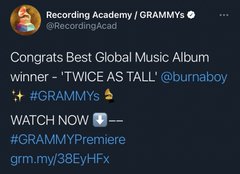 Give us a try today and you will see how massive we can push your song to the street within a limited time Via KoroVibes Media "Your Fame Our Aim!" Call/WhatsApp:- +2349030967298 Email:- [email protected] Branch Office:- Ibro Plaza Opp. Don Nas Filling Station Nasarawa Toto, Nasarawa State!

Here Are Top 30 Slangs And Their Meanings In English!

Here Are Top 30 Slangs And Their Meanings In English!

Sarkodie And Kuami Eugene Performs ‘Happy Day’ Song Together For The First Time!